The Car Collection of Zlatan Ibrahimovic 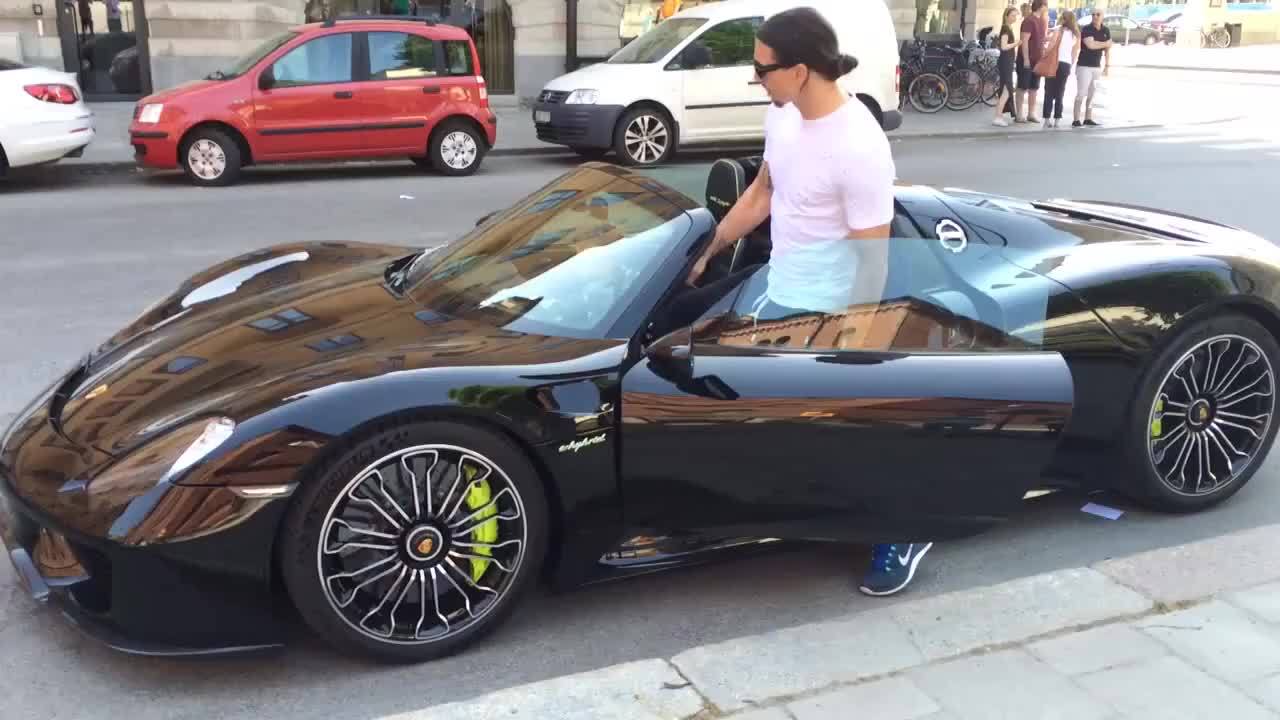 Zlatan Ibrahimovic is one of the highest paid footballers in the world and he is currently making around â‚¬14 Million in annual salary with his contract with PSG, and we at Allscores.co.uk have a look into his Car collection.

5 countries, 7 football clubs, 10 titles, 11 tattoos, more than 20 individual awards and millions of European banknotes, regularly moving from bank to bank, from one club to another â€“ this kind of arithmetic is typical for the genial Swedish football player, Zlatan Ibrahimovic. His auto collection also keeps this way, expanding form year to year. There are many different cars as you may guess, so letâ€™s talk about some of them. 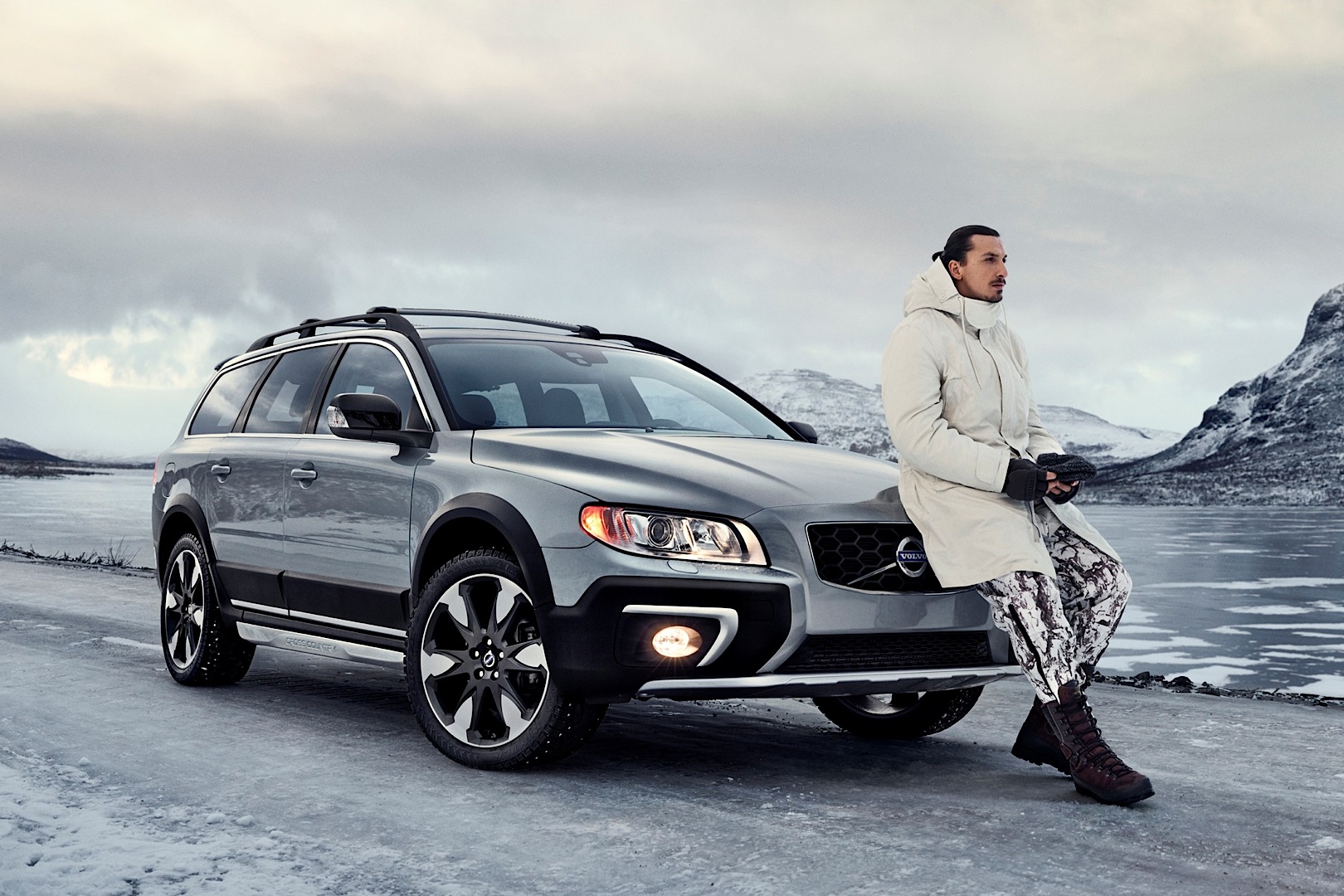 A worthy place in Zlatan's car collection, maybe not the same by nationality but surely by citizenship, is his Swedish Volvo. Specifically, it is a compact three-door hatchback - Volvo C30 T5 RDesign, having the most original external design from all Swedish models and containing a five-cylinder engine with a capacity of 2.5-liter and 230 hp. 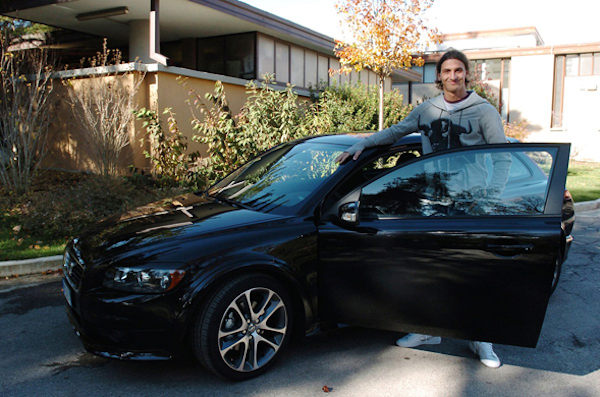 Comfortable seats and steering wheel, informative tools with soft lighting, elegant console with a unique ornament and a great sound system with 10 Dynaudio, this is what makes his Volvo so special. On this Volvo, Zlatan goes not only in his native Malmo, but it was also present in his Milan garage.

However, the main pearls come from the Italian brand that probably everyone can easily name â€“ it is about Ferrari. And if his Ferrari 360-Spider may hardly surprise, then the amazing supercar Ferrari Enzo, named in honor of legendary Commendatore, is a real jewel. Designed with the maximum use of latest technologies, used in F1, this model is a racing car in civilian garb: from its six-liter V12 engine you can easily squeeze out 651 hp. 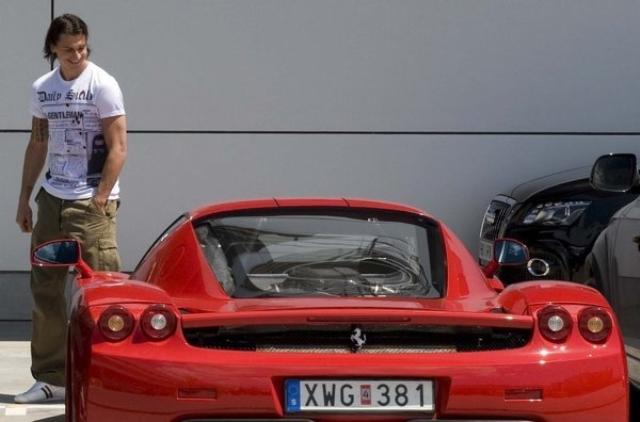 The car was first presented to the public in July 2002 at the home circuit in Fiorano, and then at the Paris Motor Show. It was assumed that 349 units will be produced, but they were sold even before the assembly started. The need for Ferrari Enzo model was so high that the company accepted to meet the wishes of wealthy enthusiasts and released 42 more units. Today, on world roads, you can find only 401 Enzo cars, and the owner of one of them is a man who is the only one in history to score in Champions League for six different clubs.

The relationships with German car industry are weaker. When he was playing for Barcelona, he once expressed dissatisfaction with the fact that under the terms of the sponsorship contract, he had to go with an Audi car offered by the club. But later he changed his mind. Today, you can find 2 more units of this brand: a full-size crossover Q7 and a S8-Quattro sedan. 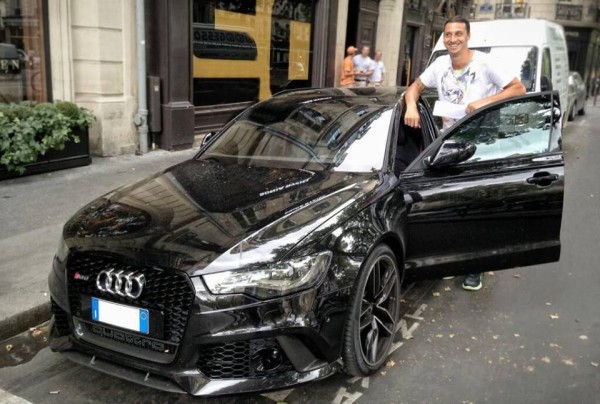 However, there is another respected German brand that found space in Ibra's collection. It is not a Porsche 911 , but a modern Porsche 918 Spider, for which he paid more than 1 million euro. Moreover, he can also boast with a Porsche Cayenne Turbo and a Carrera GT. You can find more Porsche models of his on this Swedish auto market: Reservedelar24.SE

And to complete the list of super cars with an exclusive model, you should know that Zlatan painted his Lamborghini Gallardo in a purple nuance, to fit his PSG boots with the same color.