Arsenal and Chelsea set for transfer battle over £10m striker

Chelsea, Arsenal and Tottenham Hare all understood to be interested in signing Senegal forward Moussa Konate.
The 22-year-old, who currently plays for Swiss side Sion, has been attracting attention from the heavyweight trio, with both Arsenal and Chelsea understood to have sent scouts to track the forward’s progress.

Manchester United are considering a move for West Ham left-back Aaron Cresswell as a potential replacement for Luke Shaw.

Chelsea to move for Wanyama

Jose Mourinho is planning to bring Victor Wanyama to Chelsea with a £20 million bid for the Southampton midfielder - who is wanted by Tottenham - in January.

Arsene Wenger is weighing up a move for Marseille striker Michy Batshuayi following an injury to Danny Welbeck. 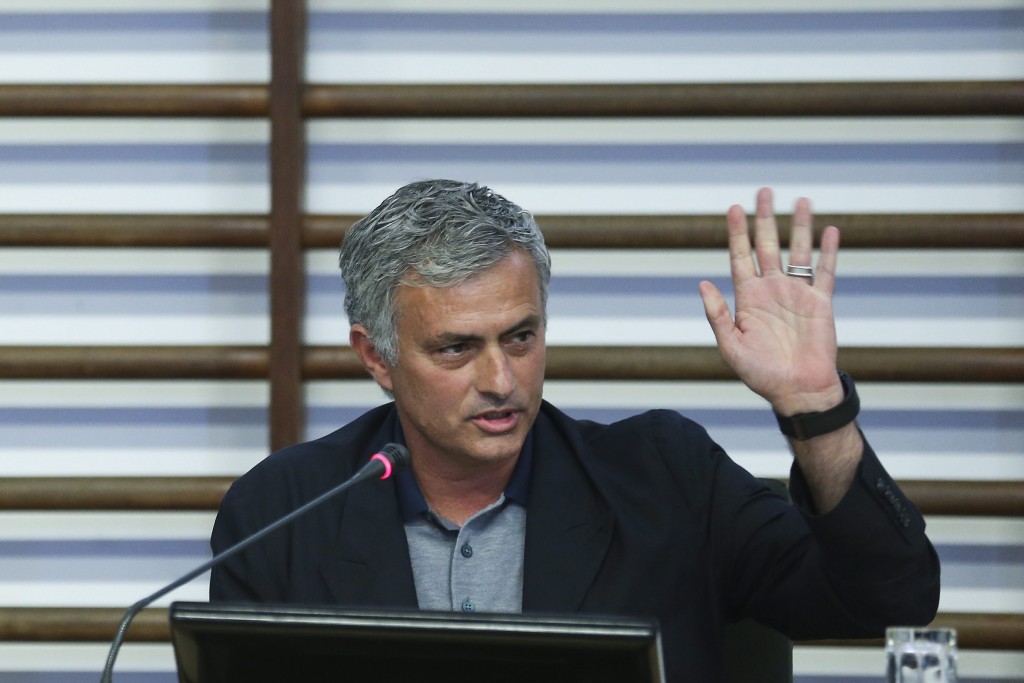 Jose Mourinho is wanted by PSG, who will move to appoint the Chelsea boss at the end of the season if he loses his job at Stamford Bridge.

Origi set for another loan

Liverpool striker Divock Origi will be sent out on loan in January if Daniel Sturridge can remain fit. The Reds feel the young Belgium forward needs more regular game time.

Manchester United have allayed the fears of attacker Adnan Januzaj that he is no longer in their plans after being shipped out to Dortmund on loan.

Manchester United are considering a £36 million move for Valencia left-back Jose Luis Gaya, who is also wanted by Chelsea, following an injury to Luke Shaw.

Southampton are the frontrunners to sign promising 16-year-old Sweden youth international Rafael York, who currently plays for Sandviken in the Swedish second tier.

Sadio Mane will be offered a new contract by Southampton after being targeted by Manchester United during the summer.