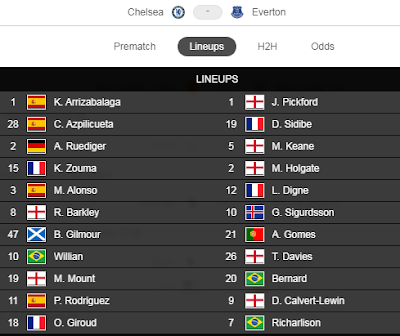 Posted by AllScores Blog at 06:58 No comments:

Football Gossip: Biggest gossip from the Premier League, La Liga, Serie A, the Bundesliga and beyond

Manchester City are prepared to spend £80m on Inter Milan's defender Milan Skriniar, in a bid to solve his defensive problems. (Sunday Express)

Tammy Abraham, has turned down Chelsea's latest contract offer The striker is holding out for a dramatic wage increase, similar to the one handed to team-mate Hudson-Odoi, before committing his future to the Blues. (Sunday Mirror)

Chelsea are targeting Sheffield United's goalkeeper Dean Henderson, on loan from Manchester United, as a solution to their goalkeeping problems. (Star on Sunday)

Chelsea could move for Germany goalkeeper Marc-Andre Ter Stegen, if he decides to leave Barcelona this summer. (Sunday Express) 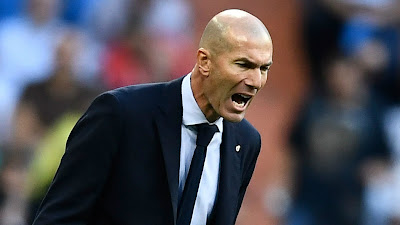 Zinedine Zidane claims to have received no approach from the Turin club over a return as manager but offered no guarantees over his future as coach of Real Madrid. (Goal.com)

Inter are interested in signing Tottenham's defender Jan Vertonghen, on a free transfer when his contract expires in the summer. (SempreInter)

Everton are one of a few of clubs interested in Manchester City's young defender Tosin Adarabioyo, who is on loan this season at Blackburn. (90 Min)

Liverpool's Wales winger Harry Wilson, on loan at Bournemouth, is set to be in demand this summer - but his preferred option for next season is the Reds. (Liverpool Echo)

Nemanja Matic, is set to extend his stay at Manchester United beyond the end of this season. (Manchester Evening News)

Arsenal are stepping up their efforts to bring Manchester City's England defender John Stones, to the Gunners this summer. (Team Talk)

Arsenal boss Mikel Arteta has hinted Henrikh Mkhitaryan, who is on loan at Roma this season, could still have a future at the club.(Evening Standard)

Posted by AllScores Blog at 23:35 No comments:

Posted by AllScores Blog at 04:49 No comments: 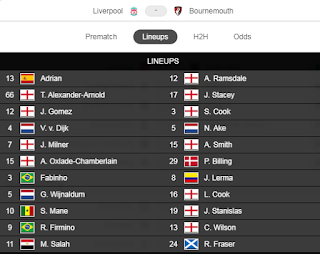 Posted by AllScores Blog at 04:12 No comments:

Football Gossip: Biggest gossip from the Premier League, La Liga, Serie A, the Bundesliga and beyond. 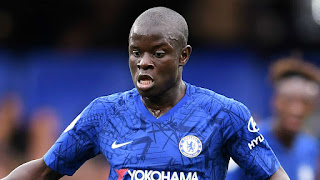 Posted by AllScores Blog at 23:53 No comments: 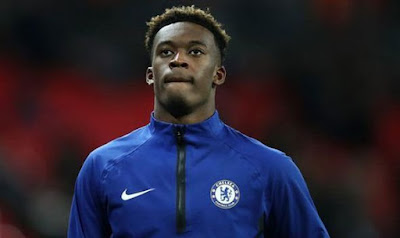 Hudson-Odoi, has been frustrated for not getting regular first-team football, and handed in a transfer request in January amid offers from Bundesliga champions Bayern Munich.
Posted by AllScores Blog at 23:26 No comments: