AllScores.co.uk is your 24/7 source for all the latest football rumours in the global transfer market. 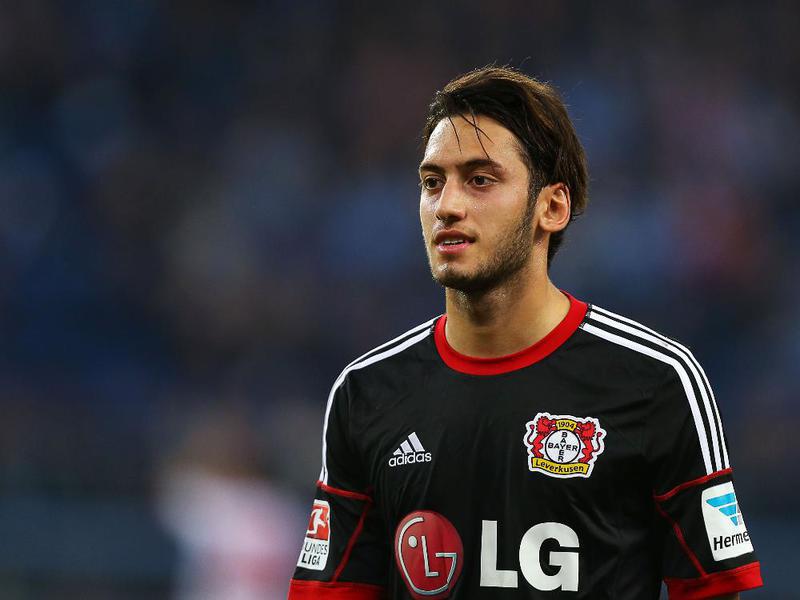 Pep Guardiola has told Manchester City sporting director Txiki Begiristain that he will take over from Manuel Pellegrini. Bayern Munich will try to renew their coach's contract, but have also approached Jurgen Klopp as a contingency plan. 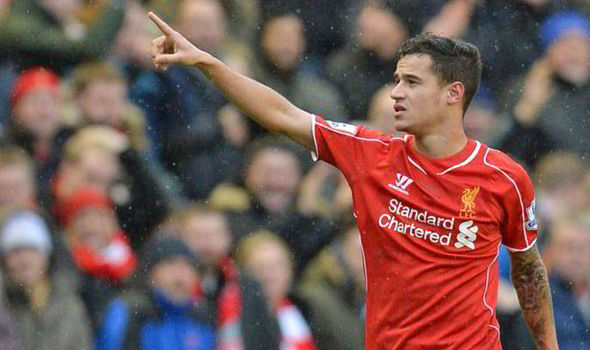 Manchester City have highlighted Philippe Coutinho as a possible long-term replacement for David Silva, with Liverpool likely to lose the midfielder should they fail to qualify for the Champions League. 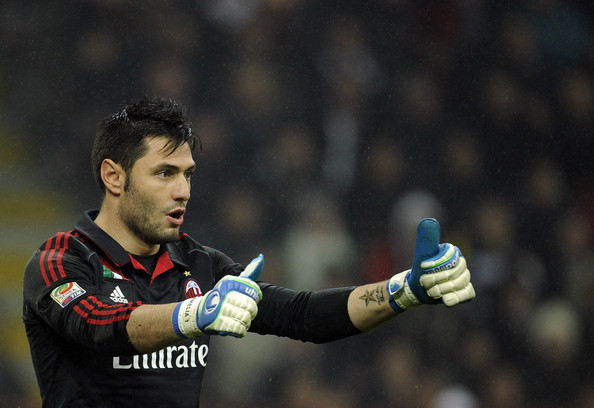