West Ham co-owner David Gold insists the signing of Alex Song is a risk worth taking.

The former Arsenal midfielder is currently carrying a foot injury which has kept him out of pre-season. Song,impressed in his first loan spell at the Hammers last season, prompting new manager Slaven Bilic to sign the Cameroonian on Transfer Deadline Day. . The Hammers did complete four deals on the final day of the transfer window, bringing in midfielder Alex Song, wingers Michail Antonio and Victor Moses, as well as striker Nikica Jelavic. 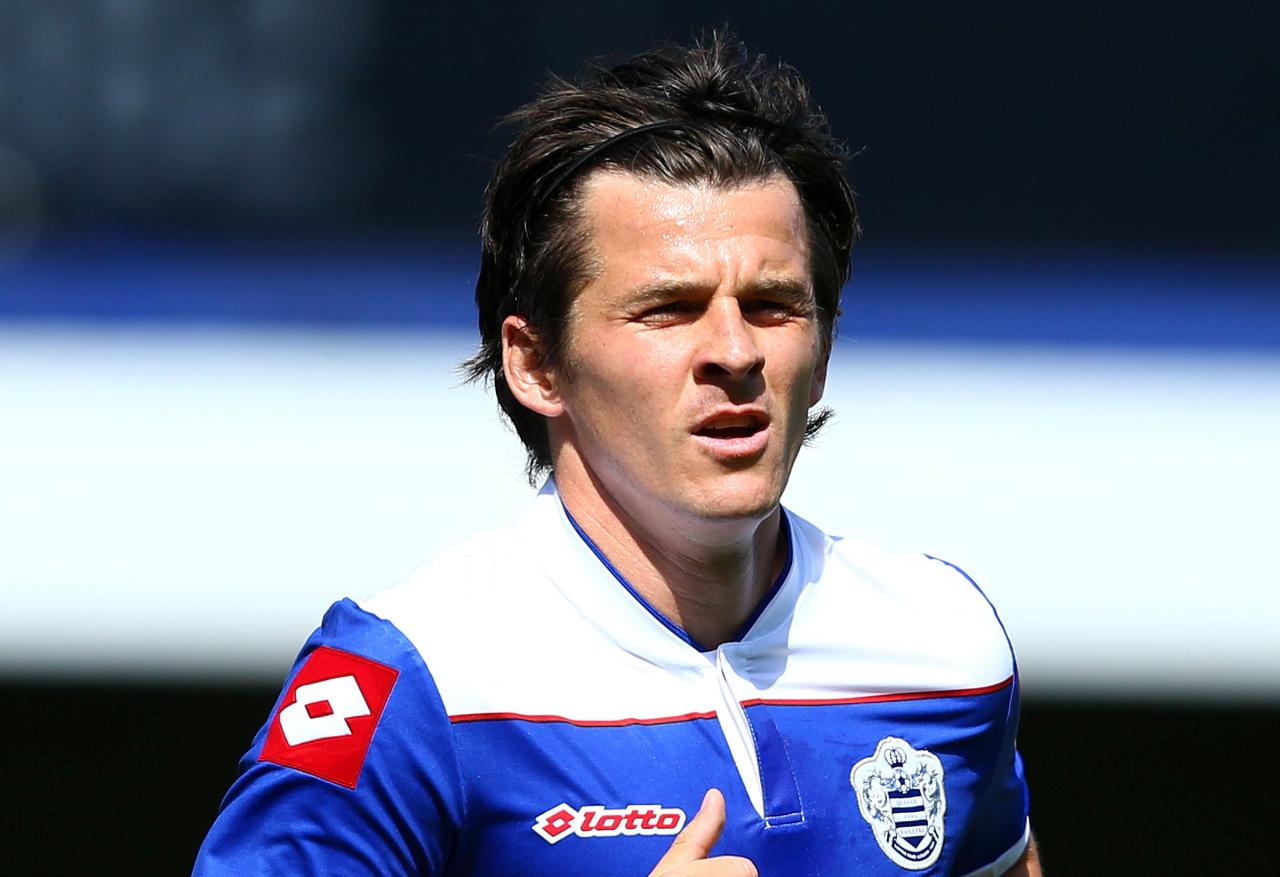 Barton: 'No brainer' for PL club to sign me 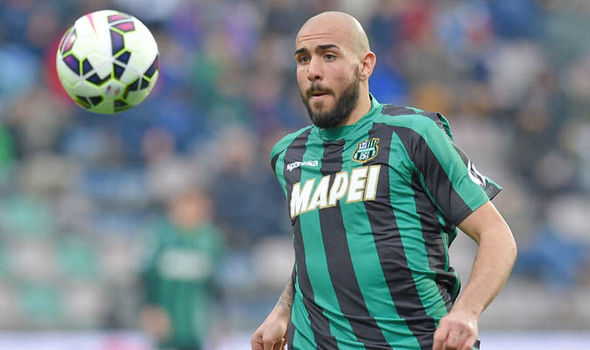 Arsenal made a last-ditch attempt to sign Juventus' Simone Zaza. Arsene Wenger was still searching for a new striker on deadline day, but the Serie A champions rejected the deal because they wouldn't have time to find a replacement. 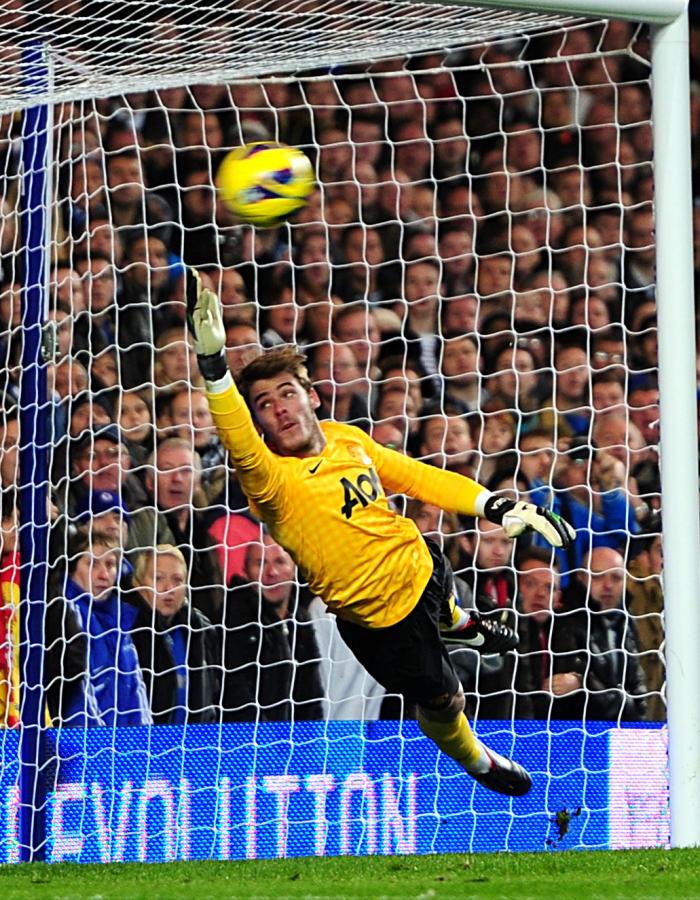 Things have gone from bad to worse for Real Madrid. The Spanish giants agreed personal terms with David de Gea months ago and promised to pay him €10m if the deal did NOT go through. After their deadline day blunder, they now face a huge bill.

Manchester United pulled out of negotiations for Marco Reus after Borussia Dortmund demanded €60 million for their star forward. United instead turned their attentions to Anthony Martial.

Tony Pulis is ‘furious’ at West Brom for not accepting Tottenham’s £25 million bid for Saido Berahino on deadline day. 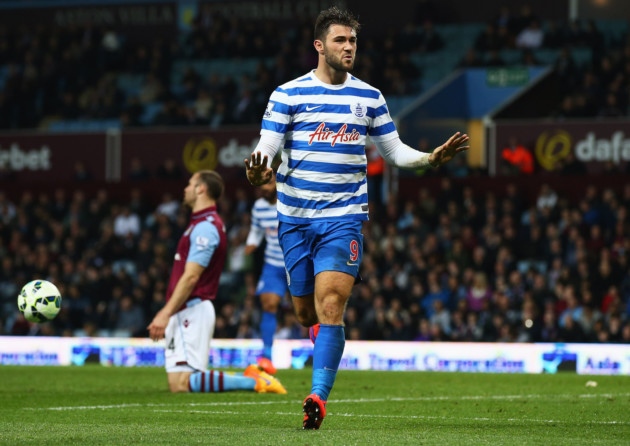 Charlie Austin turned down the chance of a deadline-day move to Crystal Palace in order to stay at QPR.